Without dental care, many people live in pain.

They miss school or work.

Tooth Decay is the leading chronic disease in children — more common than asthma.

Dental disease is the number one chronic illness among children in America. Poor children and children of color are disproportionately affected. 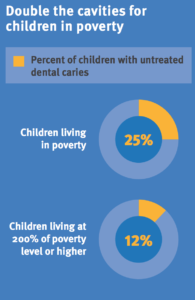 In Washington state, an 8-year-old girl suffered in pain from an abscessed tooth for three weeks while her mother searched for a dentist to accept her Medicaid insurance and pull the little girl’s tooth. 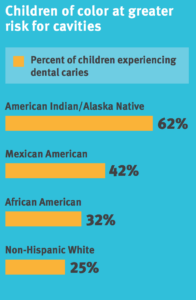 In Maryland, a young boy with a bright smile died from an infection caused by untreated tooth decay. These stories are not uncommon.

Oral health is critical to overall health, yet many of America’s children cannot get access to dental care where and when they need it.

Dental therapists increase access to oral health care for those who need it most. 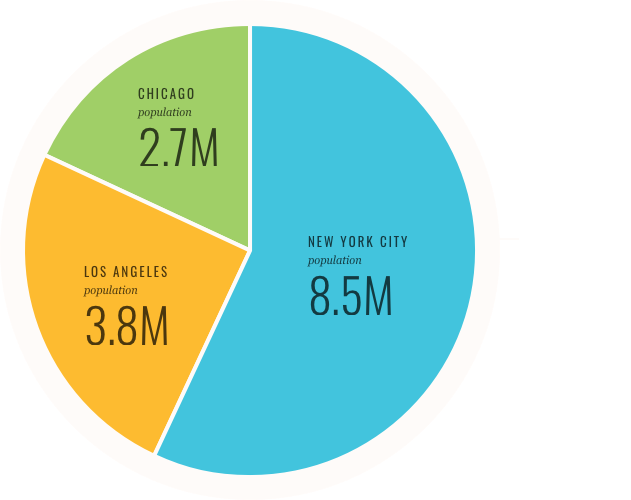 Access to routine dental care should be a right, not a privilege.

We need more dental professionals, especially those who reflect the communities they serve.

Naomi Petrie spent the past two years in Anchorage and Bethel, Alaska, away from her friends and family of the Confederated Tribes of Coos, Lower Umpqua and Siuslaw Indians in southwest Oregon. But with her tribal community’s love, support and sponsorship, she recently graduated from the Alaska Native Tribal Health Consortium’s two-year educational program to become the first dental therapist sponsored by a tribe in the lower 48 states to graduate from the Alaska Dental Therapy Educational Program and return home. “What she is going to be able to do for the citizens in our village and the community is enormous,” said David Petrie, her proud father. For her part, Naomi is ready to give back to the people who believed in her. “I’m hoping to be a leader and a role model for the youth in our tribe,” she said. 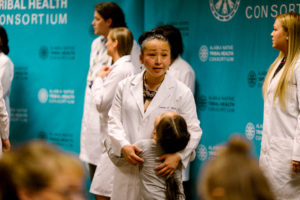 Ben Steward, a citizen of the Cow Creek Band of Umpqua in Southern Oregon has joined the Native American Rehabilitation Association dental team to be the first DHAT in the country working in an urban location.

This year, ten students from the Northwest Portland Area Indian Health Board’s (NPAIHB) 43 federally-recognized tribes are studying in Alaska, and are eager, like Naomi and Ben, to serve their people. Additionally, tribes in Washington are collaborating with a local community college and NPAIHB to build a DHAT training program in Washington so students can study closer to home.

Tribal leaders explored a number of different ideas before adapting the dental therapy model for their communities. Oral health was the primary impetus at first. American Indian and Alaska Native children suffer from tooth decay at rates more than three times higher than the national average. In addition to providing much needed dental care, this model is especially attractive for communities looking to increase jobs and career pathways while growing the local economy. Today, more than 45,000 Alaska Natives now receive regular dental care where they live. Tomorrow, more people in communities across the Northwest will have stronger health outcomes as Naomi, Ben and their peers offer more regular dental care where they live across the NPAIHB region.

That way, all children and families can get high-quality, affordable dental care where they live.

Dental Therapy Across the U.S. 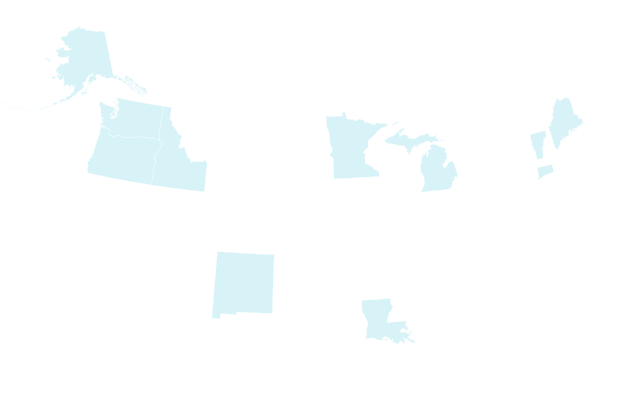 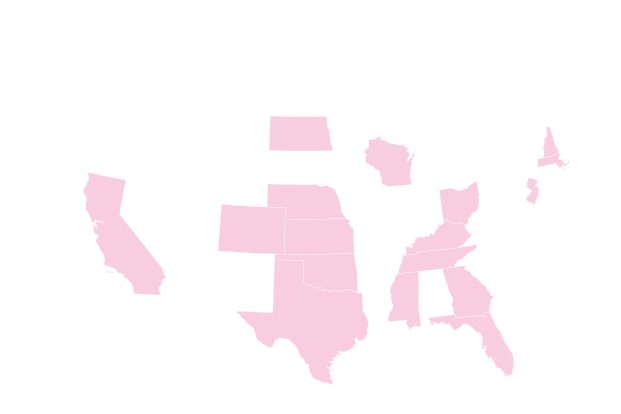 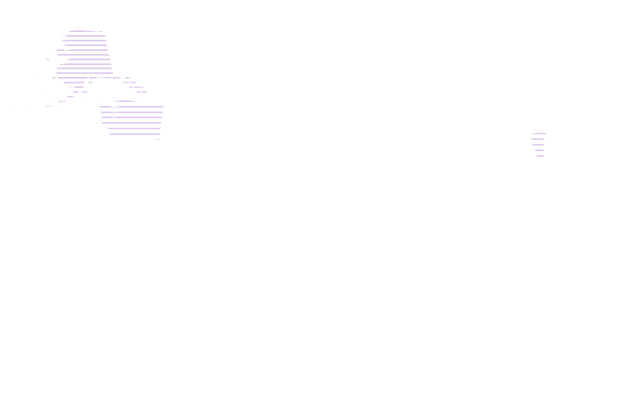 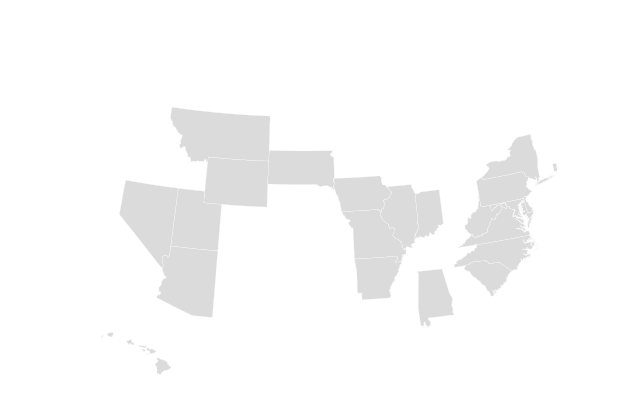 Dental therapists are authorized to practice in state and Tribal communities

Where dental therapy has been considered 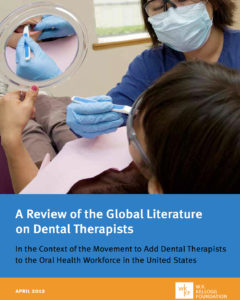 Dental therapists provide safe, competent and appropriate care including cleanings, fillings and simple extractions under the general supervision of a dentist.

They provide safe and high-quality care, within a limited scope of dental services, freeing the dentist to do more advanced procedures for their patients, extending the reach of the dentist-led team.

That reduces pain, lost work and school days and life-threatening infections for many adults and children.

Dental therapists have made it possible for clinics to decrease travel time and wait times for some patients, increasing access to dental care.

Savings from the lower costs of dental therapists are making it possible for clinics to expand capacity to see public program and underserved patients.